For rules and details of how to enter please see the intial post.


Round One - Picture Round

1. Which chemical element did he discover?
2. This is an outline of which country?
3. Of which band was he the lead singer?
4. After which player is this chess opening named?
5. In which city was he born?
6. Who painted it? 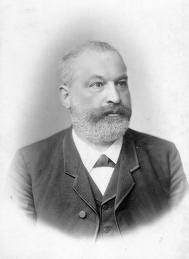 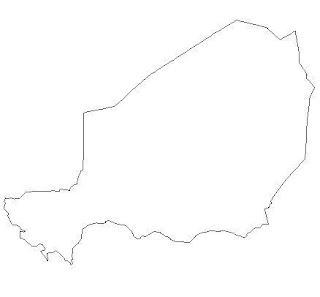 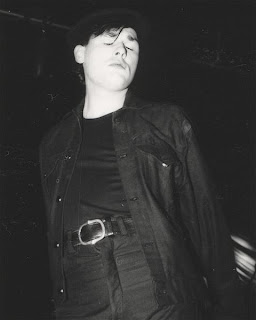 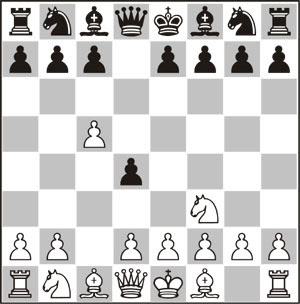 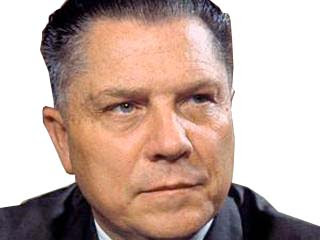 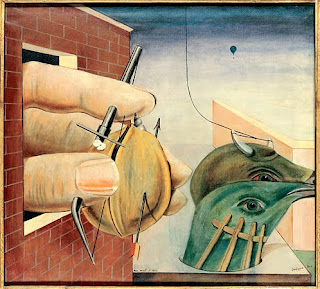 
Round Four – What Comes Next

Remember to e-mail your answers to quizzlepuzzles@hotmail.co.uk


Themed Round One - Alliterative Footballers

1. Which Serbian sweeper scored his team’s only goal when Ajax lost 2-1 to Real Madrid in the 1966 European Cup Final and, again, scored his team’s only goal when Ajax lost 4-1 to AC Milan in the 1969 European Cup Final?
2. In 1995, Blackburn Rovers coach Ray Harford wanted to sign which alliterative footballer only for team owner Jack Walker to respond with the immortal line "Why do you want to sign ________ ______ when we have Tim Sherwood?"
3. Former French captain Didier Deschamps led which team to the Champions League Final as coach in 2004?
4. The first winner of the Onze d'Or, a football award handed out by French magazine Onze Mondial to the world’s best footballer at the end of each year since 1976, which Dutch left winger scored 143 goals for the great Anderlecht side of the 1970s?
5. The second winner of the Onze d'Or (in 1977) was which footballer who was to be handed the first of two European Footballer of Year awards the following season?
6. Currently playing for Sporting Lisbon, which 6’5” central defender is the tallest outfield player ever to have played for the USA national team?
7. For which club was Argentine forward Claudio Caniggia playing when he received a 13 month ban for testing positive for cocaine in 1993?
8. Which defender scored West Germany’s last minute equaliser to take the 1966 World Cup final into extra time?
9. Having won 119 caps, which goalkeeper, who has played for Antalyaspor, Fenerbahçe, Barcelona and Beşiktaş J.K in an eventful career, is the Turkish international team’s record appearance holder?
10. In 1999, Manchester United signed Mikaël Silvestre after pulling out of a deal to buy which African central defender because of concerns about his history of knee injuries?

1. Often depicted as a terrible creature with an angry blue face, which sky god was the chief deity of the pre-Islamic Turkic peoples such as the Huns, Bulgars, and Magyars?
2. The daughter of Ra and Atum and originating as the patron goddess of Lower Egypt, Bastet is commonly depicted with the head of which animal?
3. Because he was feared for his ability to send hail, thunder and lightning, children were drowned annually as a sacrifice to him. Which Aztec deity, commonly depicted with goggle eyes and fangs, was the god of rain, fertility, and water?
4. Said to never break or to miss its target, what is the name of the magical spear carried by Odin?
5. The state deity of Phrygia, which Anatolian Earth Mother was adopted by the Romans who renamed her Magna Mater and who claimed her conscription as a key religious component in their success against Carthage during the Punic Wars?
6. Represented as wearing the sun for a crown, with thunderbolts in his hands, and tears descending from his eyes as rain, Viracocha is the great creator god in the pre-Inca and Inca mythology. He is better remembered by what alternative name that was appropriated as the name of a sea-going vessel?
7. To which Hindu god was the Angkor Wat dedicated when it was built for King Suryavarman II in the early 12th century?
8. A trickster god who can shape shift, most often into the praying mantis, and noted for his creation of the first eland, Cagn is the supreme god of which African people?
9. Giving her name to a large trans-Neptunian object in our solar system, who was the Inuit goddess of the sea and marine animals?
10. Which late-generation god from ancient Mesopotamia and patron deity of the city of Babylon rose to the position of the head of the Babylonian pantheon when Babylon became the political centre of the Euphrates valley in the time of Hammurabi?