Please read the previous post for details of how to play.


Round One - Picture Round 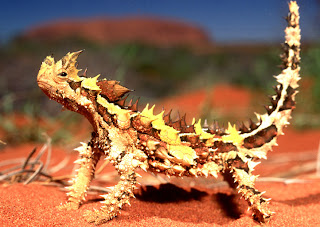 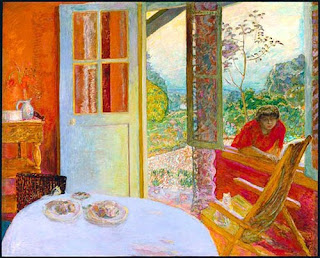 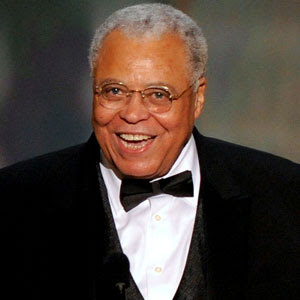 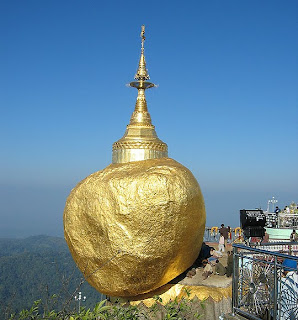 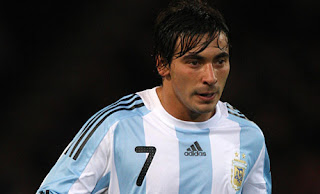 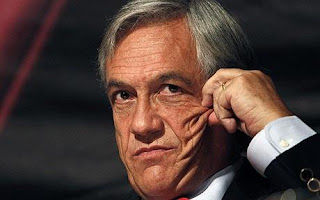 
Round Four - What Comes Next


Remember to e-mail your answers to quizzlepuzzles@hotmail.co.uk


Themed Round One - Fruity Bands

1. Who replaced Niall Quinn (no, not THAT Niall Quinn) as lead singer of The Cranberry Saw Us in 1989?
2. Which American alternative rock band are best known for their 1993 hit ‘Into Your Arms’ and their cover of ‘Mrs Robinson’ released a year earlier?
3. What was the name of Blind Melon’s lead singer who died in 1995 following a cocaine overdose?
4. Which band, whose name was inspired by a line in the Beatles song ‘Lucy in the Sky with Diamonds’, released the 1973 album ‘Atem’, named Album of the Year by John Peel ?
5. Fronted by Adam Green and Kimya Dawson, the Moldy Peaches are best known for their song 'Anyone Else but You' after it was sung by Michael Cera and Ellen Page in which 2007 film?
6. Black Grape was founded in 1993 by two former members of which band?
7. Which film star was the original subject of the Bananarama hit ‘Robert De Niro’s Waiting’ before it was decided that Robert De Niro scanned better?
8. Their only UK top 50 hit being the 1984 song ‘Since Yesterday’, how were Jill Bryson and Rose McDowall collectively known?
9. Perhaps best-known for his 1994 solo hit ‘A Girl Like You’, who was the lead singer with the Scottish post-punk band Orange Juice?
10. Named for an American actress of the early cinema, what was the title of the Smashing Pumpkins' debut album released in 1991?


Themed Round Two - Animals in Art

1. Which Renaissance artist’s best-known works include a watercolour of a hare and a woodcut of a rhinoceros?
2. Which animal is seen musing over a sleeping woman in Henri Rousseau’s 1897 painting ‘The Sleeping Gypsy’?
3. 'Fate of the Animals', 'Tiger', and 'The Yellow Cow' are three of the best-known paintings by which animal-obsessed German Expressionist and founding member of Der Blaue Reiter?
4. One of Rembrandt’s most gifted pupils, Carel Fabritius is best known for a 1654 painting of which bird?
5. Which three animals appear in Picasso’s ‘Guernica’?
6. What was the name of the Marquess of Rockingham's racehorse that was famously painted by George Stubbs in c. 1762?
7. ‘Flight of the Swallows’ and ‘Dynamism of a Dog on a Leash’ are two paintings depicting the movement and speed of animals by which Futurist?
8. What type of animal was The Monarch of the Glen in Edwin Landseer’s famous painting of the same name?
9. Which famous portrait by Leonardo da Vinci is displayed at the Czartoryski Museum in Kraków, where it is described as the first truly modern portrait?
10. Which famous sculpture was the subject of a court battle in 1927 due to the piece being taxed by U.S. Customs upon arrival for display at New York’s Brummer Gallery? Customs officials refused to believe that it was a work of art despite the fact that, at the time, it held the record for the world’s most expensive sculpture.

So then, what is a Quizzle? It's a combination of quizzes and puzzles, or a puzzling quiz, or a quiz-heavy puzzle. Best of all, it's fun.

Every two weeks I will be posting here a 30 question Quizzle which anyone can enter.

The Quizzle will consist of 5 rounds of 6 questions each:

Round 1: Picture Round - I show you 6 pictures, with a question related to each. A picture of Mozart asking 'In which city was he born?', for example.

Round 3: Crossword Clues - I show you 6 cryptic crossword clues and you have to provide the answer. To help you on your way, one letter of the correct answer is always shown.

Round 4: What Comes Next - I show you a sequence of five items, the last item being 'hidden' from you and it is up to you to complete the sequence by finding the fifth and final item. I might ask you, what comes next '1,2,3,4,???', for example, but I suspect you may find the real questions a touch more difficult.

Round 5: Cryptic Names: I will ask you to give me 6 answers in a particular subject, for example pop bands, book titles, mythological figures, etc. and provide you with a cryptic clue for each. For example, to use some well-worn internet classics, if I wanted 6 pop groups I might ask you 'Prosperous city vermin' (Boomtown Rats) and 'Armadas oak coat' (Fleetwood Mac). This is a little like the Crossword Clues round but is a little more relaxed rule-wise, so expect the unexpected.

The questions are essentially un-Googleable. Although if, for example, you were to work out the sequence in one of the Round 4 questions but did not know what came next, you might choose to Google to find out. This is fine by me as the challenge is in working out the sequence (and as I have no meaningful way of stopping people Googling I might as well allow it). The questions are all original (although it is likely that occasionaly someone else will have had the same 'original' idea as me).

Once you have answered as many questions as you can, e-mail your answers to quizzlepuzzles@hotmail.co.uk prior to the given deadline (always two weeks after the quiz is published) along with your full name. There is, of course, no charge for entering. I will award 2 points for each correct answer and will award 1 point to answers that are almost correct. I won't be publishing tables of results (so don't worry about coming last, no-one but me will ever know) but I will publish a top 3 or, perhaps, top 5. At the moment there is no prize for winning but I might be tempted to introduce one if we can get participant numbers up.

Each fortnight, I will also provide two themed quiz rounds of 10 questions each which are for your enjoyment only and are not part of the main quiz.

The first Quizzle will be published here shortly. Don't worry if you don't score that many - I doubt anyone will get anywhere near full marks (although there are enough easier questions to allow everyone to score a few points straight away) but you will, no doubt, find you score improves the more often you enter. Enjoy!
Posted by Unknown at 23:23 No comments: